Physicians from all over the world wanted to learn about the research and HIV/AIDS educational programs that allowed Jackson Memorial Hospital to be at the forefront in the fight against AIDS before it became an epidemic in the 1980s.

As azidothymidine (AZT) was approved as the primary drug to treat patients with HIV, a study was conducted to learn how AIDS affected all individuals, including men, women, and children.

This AIDS epidemic created a need for personalized patient care, advocacy, and support. In order to help fulfill those needs, the South Florida AIDS Network (SFAN) was established in 1986 at Jackson Memorial — the first of its kind in Miami-Dade County.

In SFAN’s first year of operations, more than 1,600 patients were treated. By 1988, Jackson Memorial opened an outpatient HIV clinic that also housed 35 inpatient beds, and was the only hospital to accept patients with HIV/AIDS. In January 1993, the hospital opened the Children’s Clinical Immunology Unit as Miami saw the largest number of pediatric HIV cases in the country. 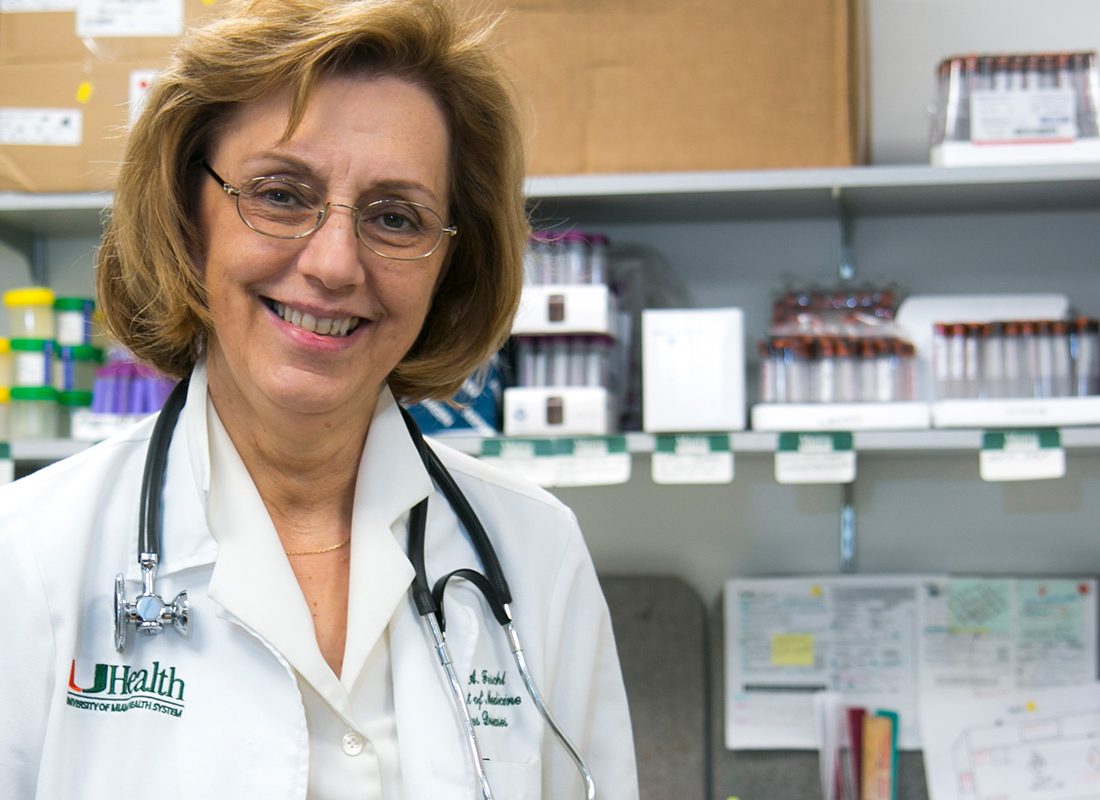 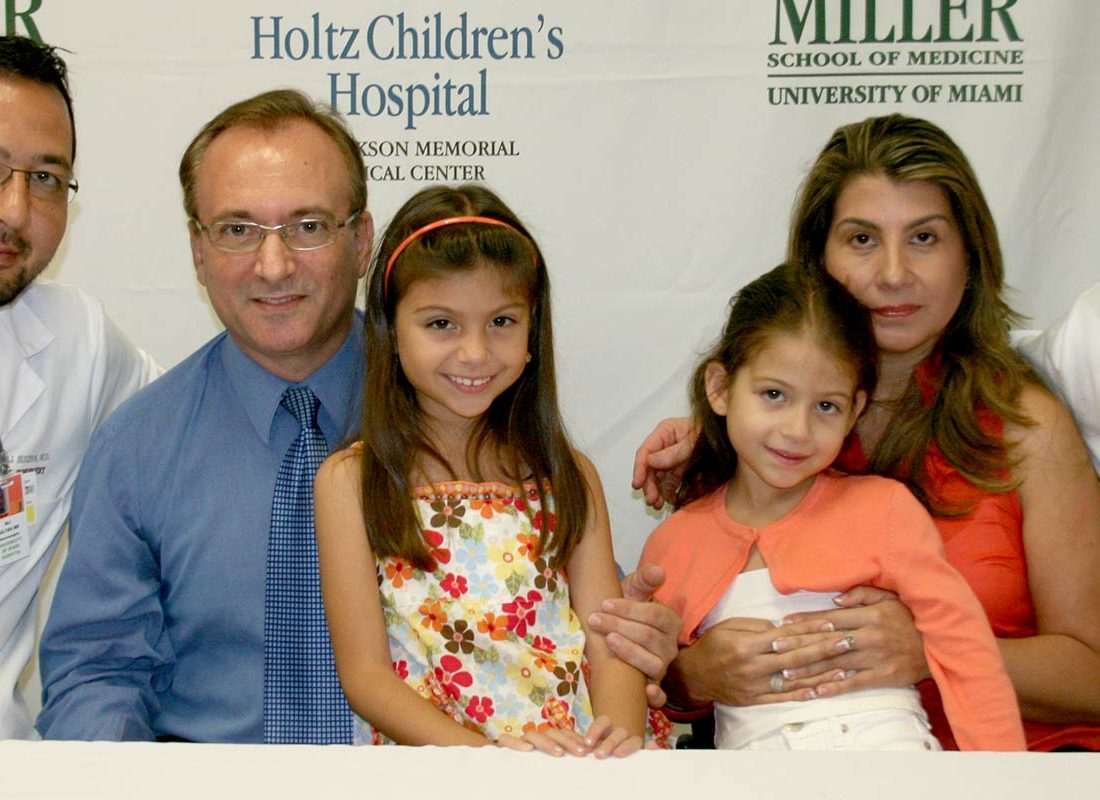 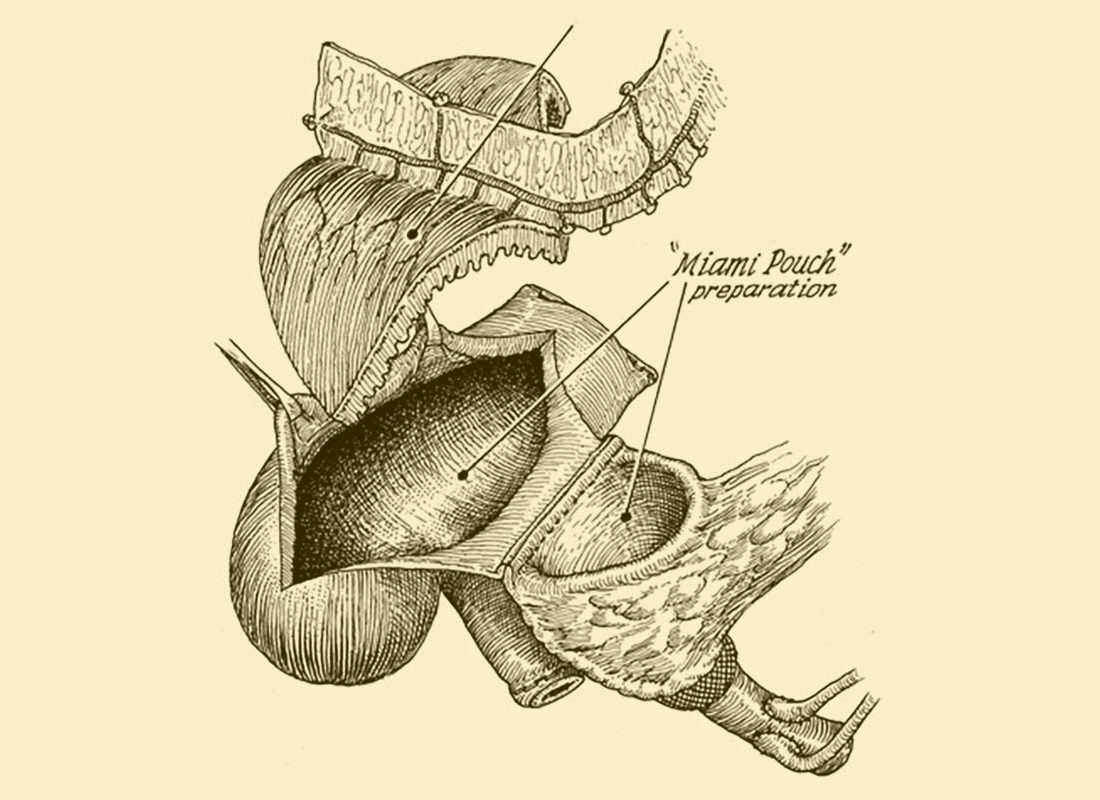 In 1986, a medical breakthrough, known as the Miami Pouch, helped women with bladder cancer enjoy a better quality of life.